8 Types of Brandy You Should Know

Whether you’re new to the brandy scene or just looking to change things up, we’re here to help. Here are eight types of brandy that are sure to please, no matter the occasion.

Before we dive in, though, let’s take a moment and give you a quick overview of the specifics that come along with describing brandy. It can get a little overwhelming at first!

“Fresh” brandy is bad. Well, maybe not bad, but it’s not going to be as flavorful as the makers would like. Once a blend is crafted, the brandy is poured into wine casks or barrels and left to sit for a certain amount of time. Letting the brandy age in these wooden casks allows the mixture to balance itself out. It also gains some extra notes from the wood.

Champagne is not only a spirit; it’s also a part of France. There are two main regions that are particularly known for their grapes, namely the Grande and Petite. The Grande Champagne region is the most popular, while the Petite region is more for sourcing common grape strains.

Eau-de-vie is its own type of brandy. (If you see the spelling eaux, that’s plural.) It’s crafted by fermenting grapes and double distilling the spirit, then bottling it quickly, ensuring that the liquor has no color. Eau-de-vie is usually described as fruity and light and can be drunk on its own. More often, though, it’s used to make more complex styles of brandy. It can be added to cognac and brandies as a way to lighten heavy blends and instill more fruity notes for balance.

A type of oak used to make barrels or casks which hold distilled liquors. French Limousin Oak can be used by itself or with American Oak, depending on the flavor profile of the brandy. French oak creates notes that are considered to be on the “decadent” side, like vanilla, caramel, or spices. American oak adds notes that are considered to be “dark,” like dark chocolate, tobacco, wood, or mint.

A note is a particular flavor or aroma that is found in any blended liquor, including wine. Typically, spirit manufacturers will seek to create a specific flavor profile for their blend. They use different strains of grapes or other ingredients to create that profile. While there may be multiple notes listed for each brandy, don’t feel like you’re a barbarian if you can’t catch them all while you sip. The majority of brandy drinkers aren’t able to discern these, either; it’s more for the makers and fancy-pants “supertasters.”

XO stands for “Extra Old.” For a brandy or cognac to be labeled as such, there are specific requirements. Each blend must use an eau-de-vie that is at least six years old. “VS” (Very Special) and “VSOP” (Very Superior Old Pale) are used for spirits that have been aged less than six years. “XXO” (Extra Extra Old) comes after XO and indicates a brandy that’s been aged at least fourteen years. 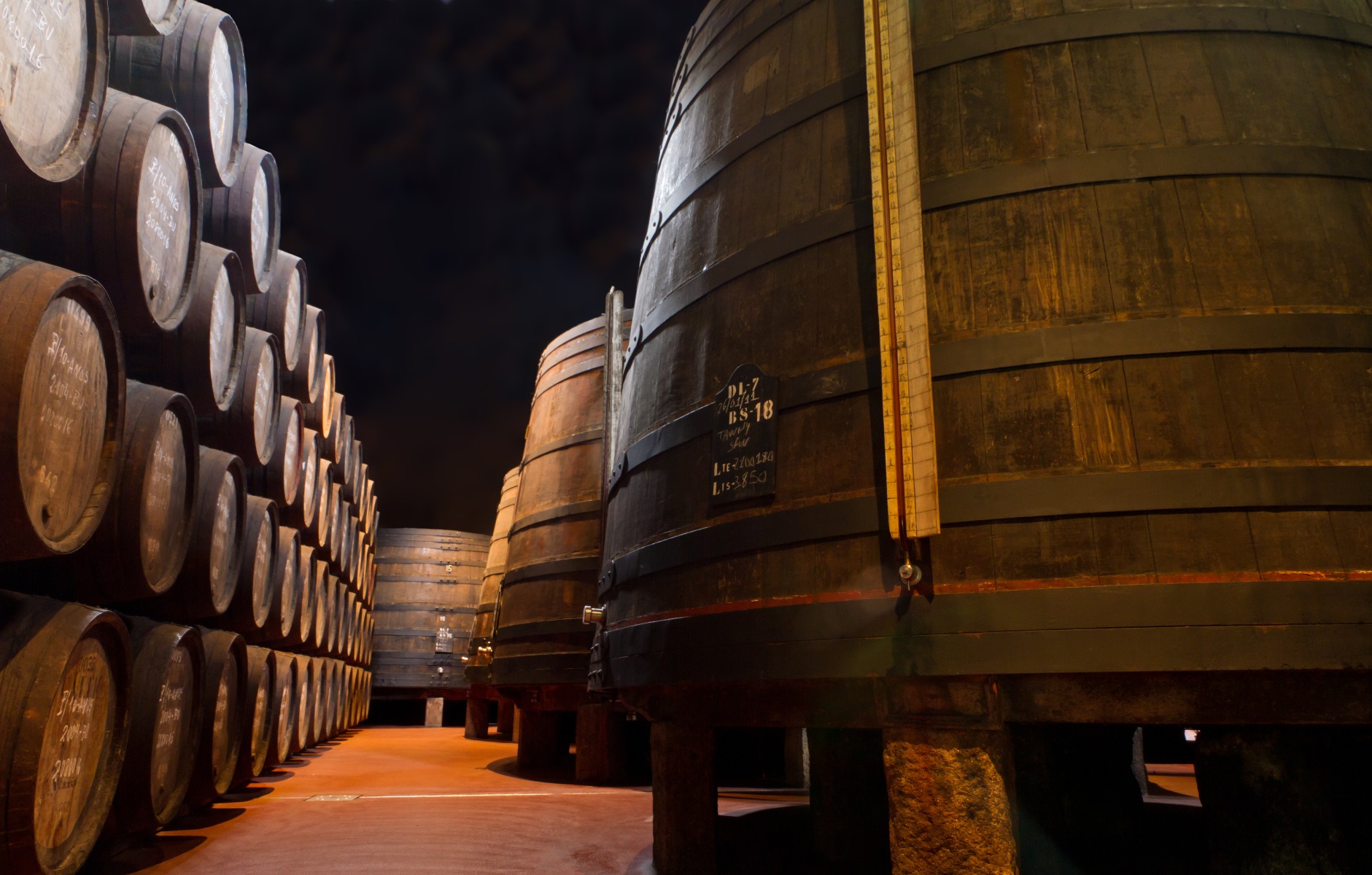 Eight Incredible Types of Brandy You Need to Know About

Sourced from Germany, Asbach’s brandies are made in small batches using French Limousin oak casks. Their 8 Year is a particular favorite for brandy drinkers due to its complexity and budget-friendly pricing. You can usually pick up an Asbach 8 Year for around $50 a bottle. Asbach brandy has spicier notes than most of its competitors and is a particular favorite to use in cocktails. Expect to taste notes of almond and fiery spices, with a woody aftertaste.

Wanna talk fancy? Let’s talk fancy. Louis XIII isn’t a standalone company; Rémy Martin actually owns it. At $4,000 a bottle, you better be serious about your brandy because this blend packs a punch. Every bottle is made with a complex process that involves sourcing 1,200 kinds of eau-de-vie created from a vineyard in the Grande Champagne region. On top of that, each eau-de-vie must be at least 50 years old. The taste is light, with notes of grapefruit, incense, raisin, and oak. It has a hint of sweetness, while still being heady.

If you’re looking for the créme de la créme of brandies, look no further. Rémy Martin XO is a blend sourced from both the Grande and Petite Champagne regions. It has a warm aroma with hints of dark chocolate, fig, and exotic spices. Brandy lovers also describe tasting notes of dried apricot, nutmeg, cinnamon, honey, caramel, and both red and white grapes. This brandy is for those times when you absolutely want to make an impression. It makes a fantastic gift for brandy connoisseurs, too. Expect to pay around $180 - $200 a bottle.

Bertoux brandy is produced right here in the United States. Based in California, Bertoux sources its grapes from award-winning wineries in the Napa Valley region. The brandy is crafted using the Solera style and aged anywhere from three to seven years in American or French oak casks. Reasonably priced at around $50 a bottle, this brandy has honeysuckle, citrus, spice, and dark chocolate notes. Fun fact: Bertoux is one of the best brandies for cocktails due to its unusual floral notes.

If brandy normally makes your throat burn, consider giving Martell XO a try. It’s described time and time again as one of the smoothest blends of brandy around. Its taste is velvety and warm, with unique notes of sandalwood, walnut, fig, and black pepper. The XO blend is a mix of grapes from four different regions, including the brand’s own terroir. You can typically find it for around $240 a bottle. That may seem high, but based on its unique palate and the silky aftertaste, it is well worth the price.

One of the most popular brands of brandy, Hennessy is world-renowned for a reason. Their XO blend is a complex spirit that uses nearly one hundred different kinds of eau-de-vie made from Ugni Blanc grapes. The blend is then aged 30 years in oak casks before release. At around $200 a bottle, this brandy has a delicious complexity that includes orange, black pepper, cocoa, and oak notes.

Bodegas Torres, the manufacturer of this brandy, is based in Spain and originally began as a winery. They began to focus more on brandy and, in 1946, launched their first Gran Reserva. Since the brand is Spanish, the brandy is made from Xarel-lo, Macabeo, and Parellada grapes instead of the grapes commonly found in Champagne. The ten year is a reasonably-priced bottle, usually under $30, making it an excellent entrance to the world of brandy. Gran Reserva has notes of cinnamon, vanilla, and oak.

The makers at Germain Robin in California are serious when it comes to keeping their process as artisanal as possible. Only ten barrels of their XO blend are created every year. Made primarily from Pinot Noir grapes and aged 17 years, this blend is a favorite amongst picky brandy drinkers. The XO is more reasonably priced than you’d expect. Despite its reputation, it clocks in at around $125 a bottle. Germain Robin XO has notes of caramel, coconut, vanilla, and chocolate.

Is there a brandy you love that we missed? We want to know! Leave a comment and tell us your favorite brandy and what makes it so delicious.