The Land of Silver (And Wine): Wine Regions in Argentina 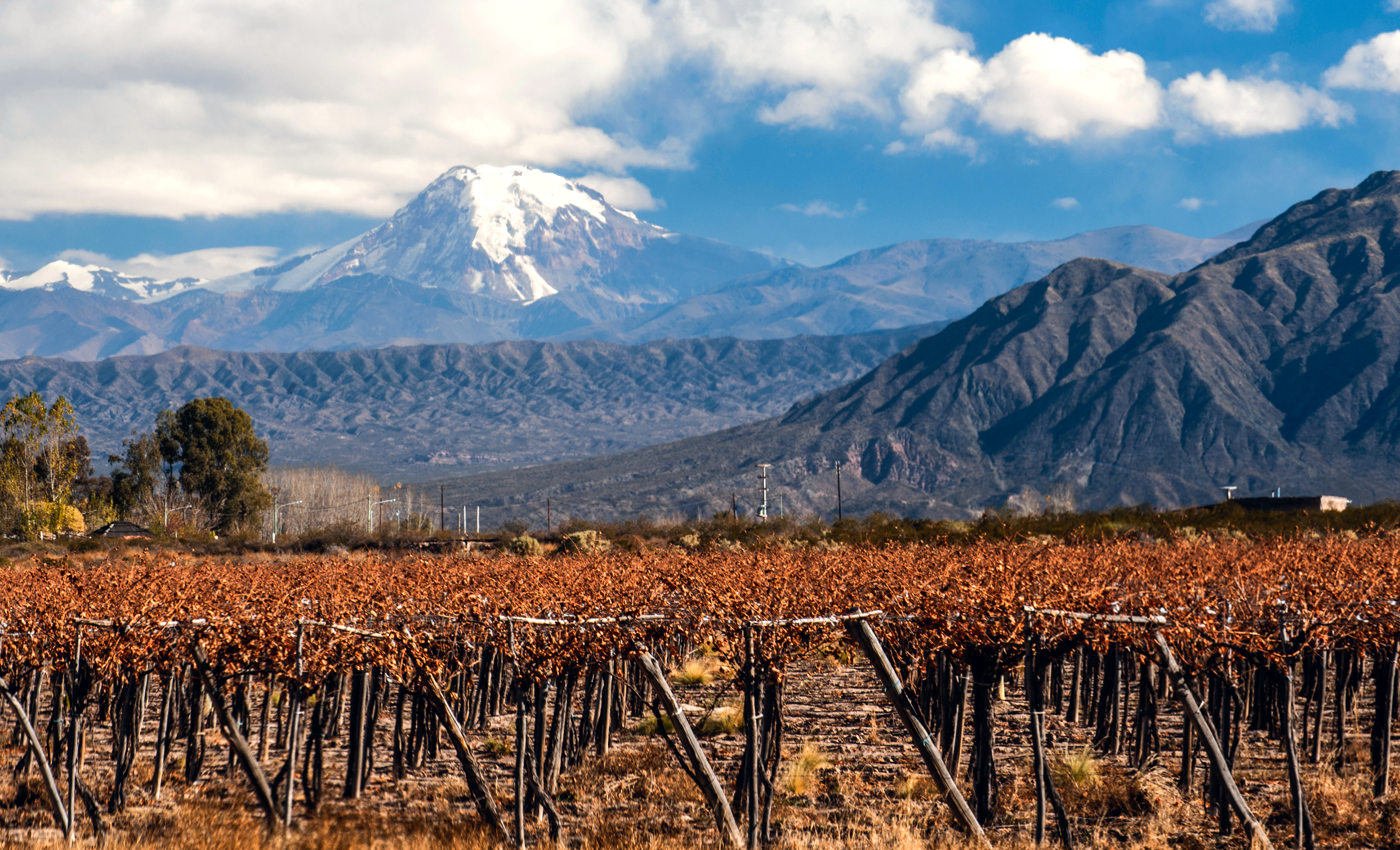 When most people think of wine, they think of France, Italy, Spain, or even the U.S. But one major wine-producing country often gets forgotten — Argentina. There are plenty of wine regions in this country in the Southern hemisphere. In fact, it’s the fifth-leading wine producer in the world! It has over 220,000 hectares of different wine regions full of vineyards and wineries. Argentina deserves a huge thank-you from wine lovers everywhere.

The most well-known wine region in Argentina is Mendoza, which produces more than 60 percent of Argentinian wine. But there are other Argentinian wine regions that are just as notable, and just as worth learning about. And if you love wine, chances are you’ve already experienced what some of these regions have to offer.

As we continue our Wine Regions by Country series, join us in the beautiful country of Argentina, the second-largest country in South America. With its proximity to the Andes mountain range, the weather is perfect for delectable and memorable wines. The first vineyard in Argentina dates back to the 1500s. And today, Argentinian wines are enjoyed all around the globe.

Here are 6 wine regions in Argentina — and how you can celebrate them with your favorite glass.

The largest and most well-known wine region in the country is Mendoza. It sits on a high-altitude plateau just on the edge of the Andes mountains.

Wine is no stranger to Mendoza. The first vines were planted by priests of the Catholic Church’s Jesuit order in the mid-16th century. They borrowed agricultural techniques from the Incas and Huarpes who lived there. This is where the Malbec variety was introduced and began its journey to fame.

Altitude is the secret to Mendoza wines, as it keeps the climate hot and dry. The days are warm and sunny, and the nights are much colder from the westerly winds. This makes the ripening process take a bit longer, allowing the grapes to be rich and ripe without being acidic.

Malbec is surely the star of Mendoza. But there are other major players too, including Cabernet Sauvignon, Chardonnay, Syrah, Torrontes, and Sauvignon Blanc. This region also recently started making itself known for sparkling wine.

Sitting in the far north of Argentina, the vineyards in Salta grow in mountainous terrain — sometimes reaching altitudes of over 3,000 meters (or 9,840 feet). In fact, many Salta vineyards are on lower latitudes and higher altitudes than any others on the planet.

Torrontes and Malbec both shine in Salta. But so do Cabernet Sauvignon, Merlot, and Tannat.

In the midst of the Andes mountain range sits the Catamarca wine region of Argentina. It’s very remote, and it has only recently become known for its wine production. Only around 2,500 hectares can be planted to vines in this mountainous area.

Similar to other regions in Argentina, the mix of high altitude and low latitude makes for sunny days and cool nights. This extends the ripening period for grapes in Catamarca. The region is also under the rain shadow of the Andes, so it is dry and hot — especially in the summer months. But the natural irrigation of the mountains allows wine producers to keep their vines growing.

Torrontés is the star in Catamarca. But Malbec, Syrah, and Cabernet Sauvignon also are populous red varieties in this region.

The southernmost wine region in South American is Rio Negro. The Rio Negro river is at the convergence of the Andean meltwater rivers Nequen and Limay, which then travels 310 miles to the Atlantic Ocean.

Rio Negro is cooler than most of the rest of Argentina. Warm days and cold nights are typical. It’s also dry and has a very low altitude, by Argentinean standards.Rio Negro is an up-and-coming wine region and is known primarily for Pinot Noir, Sauvignon Blanc, and Malbec.

An extremely young wine-producing region, Neuqen is on the Patagonian plains of southern Argentina. Wine has only been produced here commercially since the early 2000s. But it has shown significant promise and growth since then.

The Andes mountain range lines the western side of Neuqen, separating Argentina from Chile. The altitude is only 1,000 feet above sea level, which is fairly low for Argentina. The climate comes with strong desert winds and hot sun, a combination that extends the growing season.

Neuquen is known mostly for Malbec, Cabernet Sauvignon, Merlot, and Pinot Noir varieties, which make up about 85 of its grape production. But white wines, such as Chardonnay and Sauvignon Blanc, come from Neuquen, too.

Sitting between Mendoza and La Rioja is a region that almost entirely fits in the foothills of the Andes mountains. It’s the second-largest wine region after Mendoza, and it accounts for 17 percent of the national vineyard area in Argentina.

Similar to Mendoza, San Juan is mostly semi-desert. Its viticulture relies on irrigation from the San Juan and Jachal rivers. Most vineyards also depend on the meltwater from the Andes because of the very dry climate of San Juan.

Malbec and Cabernet Sauvignon are the most common grape varieties in San Juan. But Syrah, Shiraz, and Chardonnay thrive in this region, too.

Argentinian Wine: Something for Every Wine Lover

You can opt for a bold Malbec or a refreshing Chardonnay. But every wine lover will find something to appreciate about Argentinian wines. As the fall approaches, plenty of wines from Argentina will help you transition to the colder months (whether or not you actually want to).

Grab one of your favorite Prestige Haus wine glasses or pour a bottle into a unique decanter (like this golf ball shaped decanter). Then, take the time to appreciate what Argentina has to offer the wine world.

What do you love most about Argentinian wine?