What is American Single Malt Whiskey? 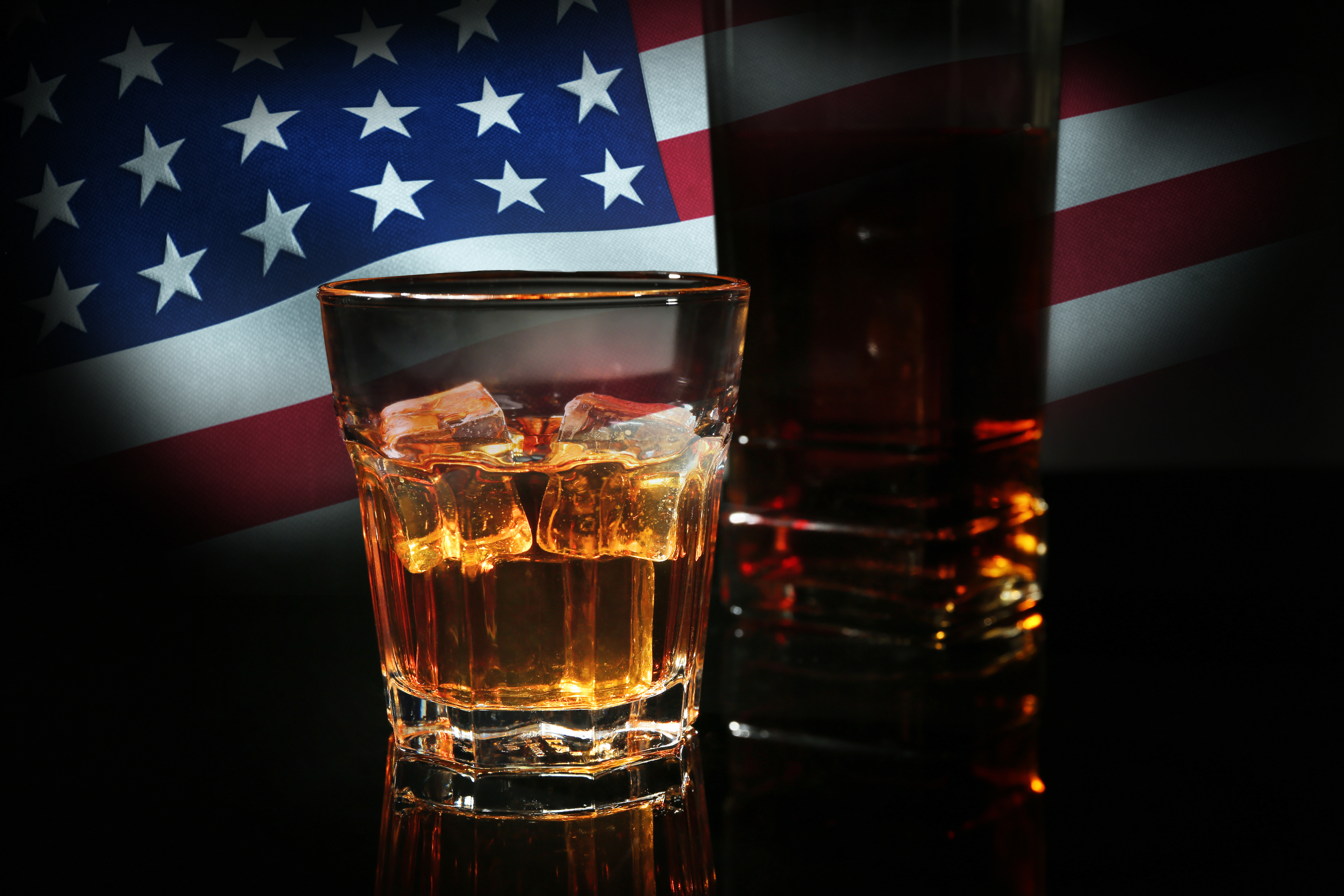 American Single Malt whiskey is made the same way as other malted whiskeys, like Scotch and Irish whiskey. And it has grown in popularity over the last decade as more whiskey fanatics are seeking out new and unique offerings from independent and craft distilleries.

But what is American Single Malt whiskey? Read on to find out more.

Typically, whiskey is defined by laws and regulations of the region where it is produced. These regulations cover things like minimum aging requirements and naming standards. The ratio of grains or even what kind of wood can be used for the barrels may also be included.

Here are the requirements for bourbon as an example. Bourbon must be made in the U.S., aged in new, charred, oak barrels, and be at least 51 percent corn. If these requirements are not met, then a spirit cannot be sold as bourbon.

There are six regulations that the commission proposed to define American Single Malt. The first is that the spirit must be made from 100 percent malted barley. Also, the whiskey must be mashed, distilled, and matured in oak casks in the United States, and it must be distilled entirely at one distillery. An American Single Malt should be no more than 160 proof, once distilled, and bottled at 80 proof or less.

When you think of American whiskey, you probably think of bourbon and rye. Single malt whiskeys generally come from Scotland. But with the American Single Malt whiskey, this is no longer the case.

Of course, American single malt is most like other single malts, specifically Scottish ones. Scotch is made from 100 percent malted barley as well and is distilled entirely at one distillery. The distilling and maturing processes are also similar. However, where the difference is in the flavors picked up from aging. Aging can totally change the flavor of the whiskey. Single malt Scotch whisky can be aged twelve, sixteen, or even eighteen years, while American single malt whiskey is usually not aged for more than four years. This may be partly because the category is relatively new. But the climate in the United States also allows for a faster aging process. 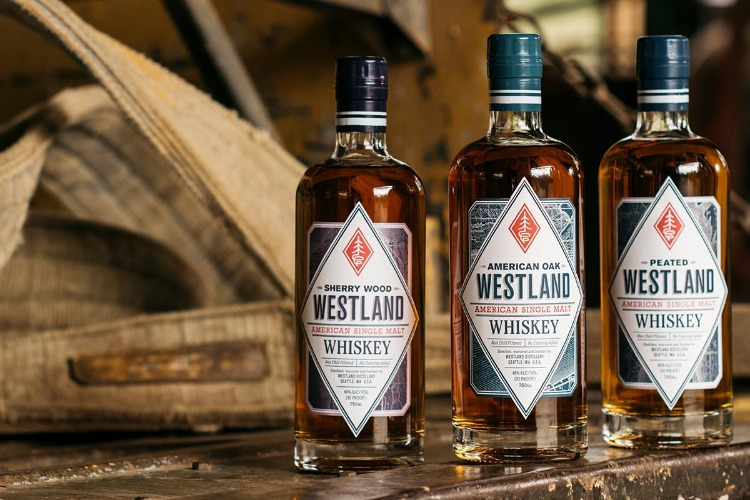 Want to try the latest thing in American whiskey? Here are some American single malt whiskeys we recommend.

Using Old World techniques, Westland Distillery in Seattle, Washington, makes its single malt whiskey beginning with un-hopped beer. It’s then fermented with brewer’s yeast to create a honey-flavored whiskey. The distillery’s whiskey is similar to Scotch from the Speyside and Islay regions of Scotland, and Irish whiskey. But its rich malted barley flavors and aromas set it apart.

For other options from this distillery, try the Sherry Wood or Peated American Single Malt Whiskeys.

For other options from this distillery, try the Stout Cask or Pinot Noir Cask American Single Malt Whiskeys.

Based in Tucson, Arizona, this distillery offers a prime example of Southwestern American Single Malt whiskey. Whiskey Del Bac prides itself on honoring its Southwestern heritage. But it also uses traditional Scottish distilling techniques to bring out the best the land has to offer. The distillery sources its barley from regional sources, drying it over mesquite fires, and maturing it in the desert climate.

For other options from this distillery, try the Dorado or Distiller’s Cut American Single Malt whiskeys.

Based in Waco, Texas, Balcones Distilling offers an American single malt that tastes of bright citrus fruit and honey, as well as dried raspberries with a cedar tannic finish. This award-winning whiskey defines an identity for American single malt as independently crafted using regionally-sourced ingredients.

For other options from this distillery, try the Lineage or Rum Cask Finished American Single Malt whiskeys.

Are there other American single malts you recommend? Let us know in the comments below.