Regional American Whiskey Styles: How Are They Different? 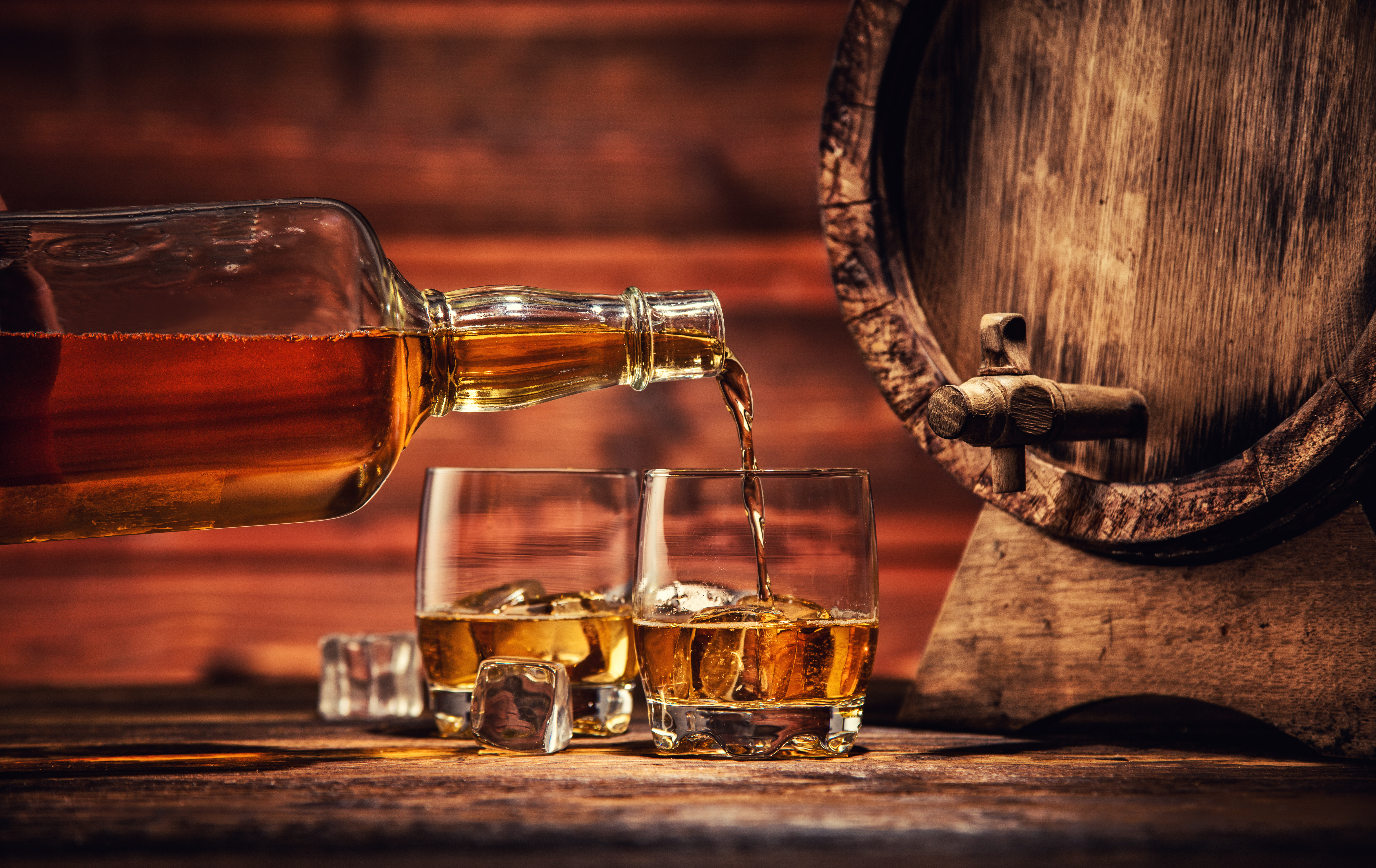 Craft distilleries have proven that high quality whiskey can be made by the independent-minded few. With the emergence and popularity of these distilleries across the nation, American whiskey is beginning to be defined not only by distillers but also by its regional styles.

To help you traverse America’s growing whiskey diversity, we have compiled a list of American whiskey regional styles.

For the Pacific Northwest, first it was craft beer. Small breweries popped up and began defining techniques and flavors of beer. They focused on local and sustainable practices that could showcase the people and land of states like Washington and Oregon. These largely grassroots efforts created an innovative culture that incentivized creative alcohol production. They eventually lead to an emphasis on malt whiskey.

The Pacific Northwest’s obsession with beer also lead to an emphasis on how the type and quality of malt used in the whiskey, as well as how it is fermented, taking a huge inspiration from the beer brewing process. Some Pacific Northwest whiskeys, like the Westland American Single Malt distilled by Westland Distillery in Seattle, Washington. This honey-flavored malt whiskey is made beginning with un-hopped beer, which is then fermented with a brewer’s yeast.

This region’s whiskey flavor is defined by its similarity to Scotch (from the Speyside and Islay regions of Scotland) and Irish whiskey, as well as its rich malted barley flavors and aromas. Here are a few distilleries we recommend.

2. Texas and the Southwest

Arguably a region of its own, Texas has seen an overwhelming emergence of independent distilleries over the last 10 years. But Texas is not the only state in the Southwest that adds to the unique characteristics of the region’s whiskey: New Mexico, Arizona, and Nevada have also added their mark to the Southwestern regional style.

Texas and Southwestern whiskey are defined by environment and climate. The climate in the Southwest is extremely hot and dry, which means that during the process of maturation, alcohol expands in the barrels, seeping into the wood to extract additional flavor. Consequently, the whiskey has a heavy oak and smoky profile, and takes less time to mature.

Because of this high extraction, the wood of the barrels is extremely important. Regional woods like mesquite and oak play a defining role in the regional style.

For prime examples of Texas and Southwestern whiskey, check out our recommendations below.

Check out what the distillery has to offer here.

Based in Tucson, Arizona, this distillery offers a prime example of Southwestern American Single Malt whiskey. Whiskey Del Bac prides itself on honoring its Southwestern heritage, incorporating traditional Scottish distilling techniques to bring out the best the land has to offer. The distillery sources its barley from regional sources, drying it over mesquite fires, and maturing it in the desert climate.

Just as the Pacific Northwest has beer, California has wine. Building on the infrastructure of its wine culture, California-style whiskey has been making a huge impact. Distilleries across the golden state have begun churning out liquor, defining an emerging regional style.

Check out our recommendations below for California whiskey.

With roots as a brewery, this distillery offers a unique concept for whiskey. Instead of distilling with traditional barley or corn grains, instead they use hops as a base for their whiskey. Charbay’s hop-flavored whiskey strives to capture the essences of all the flavors that go into each and every bottle.

Check out the distillery’s two signature whiskeys, the Whiskey R5 Lot No. 4 and Doubled and Twisted Lot No. 2 here.

Right in the heart of wine country, this Sonoma-based distillery was one of the first in California to offer whiskey. A perfect example of the region, the wheated Bourbon is made from grain sourced regionally and highlights the cherrywood-smoked flavor typical of the California whiskey style.

Growing the vast majority of America’s grain, the Midwest is a perfect place to reap the rewards. From Illinois through Iowa, across Minnesota and Wisconsin, through Nebraska and the Dakotas--the Midwestern whiskey scene is growing more and more each year.

The Midwest whiskey style relies heavily on local grains. For example, Iowa emphasizes corn in its whiskeys, while Michigan touts barley. Minnesota whiskey emphasizes Minnesota rye, and matures its whiskey in locally-sourced oak. This sets the Midwestern regional style apart from the others in the country, focusing on distilling a product that showcases the unique style of each individual agricultural center.

Here are two distilleries that exemplify the Midwestern whiskey style.

The first licensed distillery in Iowa since Prohibition, Cedar Ridge Distillery sources its grain from its home state. The Iowa soil is the fertile ground from which the bourbon’s sharp flavor begins to emerge.

The northernmost distillery in the United States, Far North Distillery is both a farm and distillery, typifying the Midwestern regional style that promises a showcase of locally-sourced grains. Far North makes heritage spirits inspired by Minnesota’s history and agriculture.

Check out the distillery’s whiskeys, like the Roknar Minnesota Rye or Bodalen Bourbon, here.

From the Pacific Northwest and California to the Southwest and Midwest, America’s whiskeys regions have become more defined in the last ten years. Each distinct style offers something new and different, and each is an undeniable presence in the American whiskey scene.

Are there other regions we should have included? Let us know in the comments below.