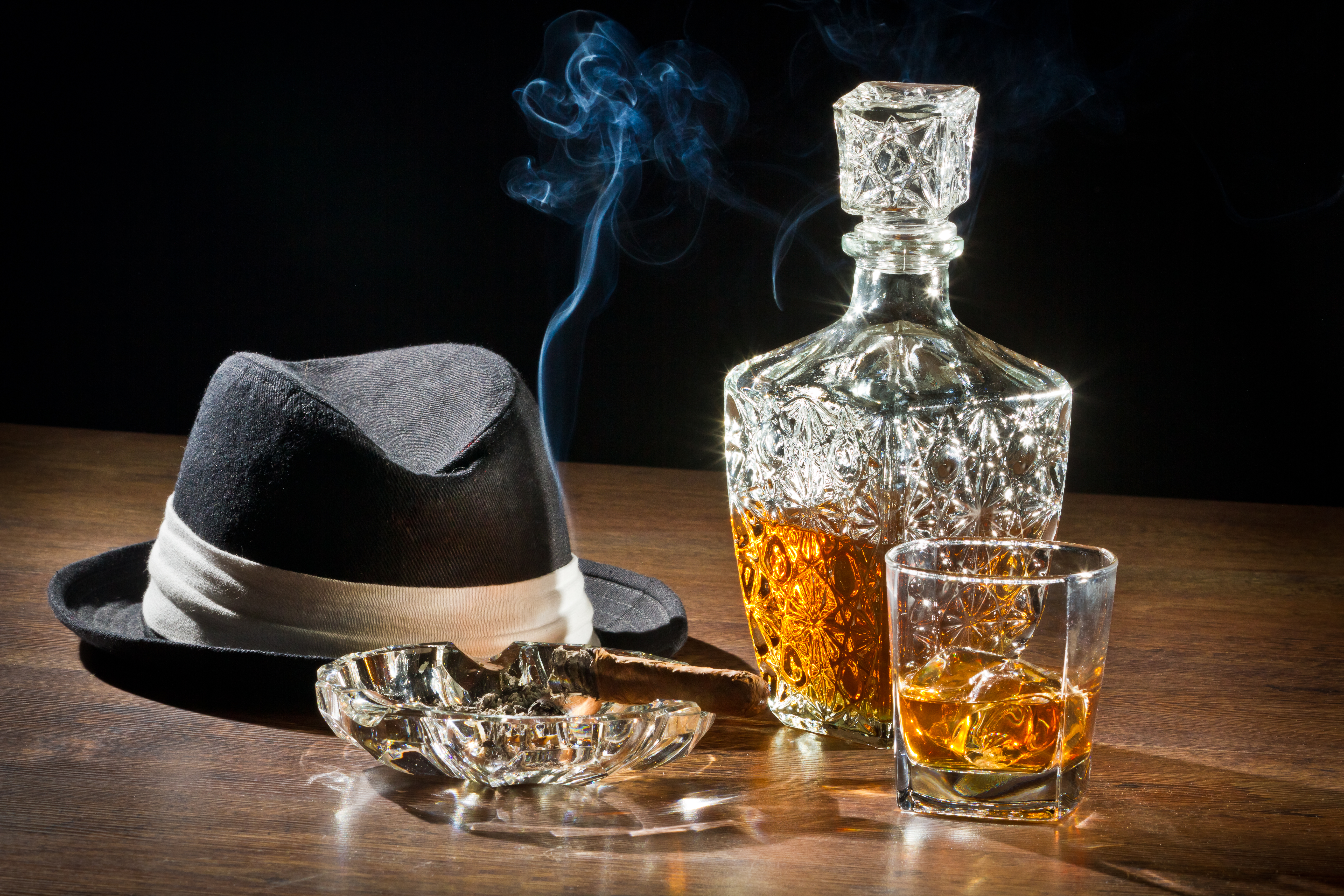 Booker’s needs no introduction. This legendary bourbon whiskey is one of the most sought-after bourbons in the industry.

Released in 1992, this small batch bourbon began as a private stash Noe kept for himself and his family. After his retirement, the distillery released the bourbon to the general public to honor its creator and his decades-long service as a pioneer in the bourbon industry.

The recipe is modeled after early bourbon whiskeys, with its strong upfront alcohol burn and bold notes. Highest in Jim Beam’s small batch collection, Booker’s ranges in proof from 121 to 131 and is aged between six and eight years. Each bottle remains undiluted and unfiltered, taken straight from the barrel and bottled.

This easy-to-drink bourbon marries traditional flavors with a high-proof burn. The nose, palate, and finish all deliver one of the best bourbon experiences money can buy. Don’t be intimidated by the high alcohol content. This bourbon is a smooth sipper that offers a complex taste with each dram. (Might we suggest pouring it into one of our glasses?)

The experience of drinking Booker’s Bourbon Whiskey begins with the smell. At first sniff, the high proof of the whiskey seeps into your nostrils, and you should expect intense flavors like char, sulfur, and ethyl. But as your olfactory senses adapt to the burn of the alcohol, subsequent sniffs will allow you to detect hints of vanilla, leather, and citrus. Along with these muted flavors, you will detect spice, cut with a sweet, almost crisp, palate-welcoming honey.

As the thick honey taste coats your tongue, the vanilla and citrus nose will translate into a layer of vanilla bean and orange peel, as well as leather, oak, pecan, and deep cherry flavors. The beauty of Booker’s is that, because of the distillation and bottling process, each bottle will have distinct flavors and variations on a theme.

Especially for newcomers to whiskey, the first sip of Booker’s hits hard and warms the mouth with its high-proof alcohol. But as the burn subsides, the taste flourishes on the palate and leaves the drinker simultaneously satisfied and wanting more.

Being one of the most defining characteristics of the bourbon itself, the high-proof alcohol of Booker’s stays even through the finish. The taste lingers, finishing long and dry. The deep flavors crawl slowly towards the back of the throat from the tip of the tongue. They leave the drinker with an afterglow of spicy vanilla on the throat and lips, which so easily populates the palate just after drinking.

Booker’s is an exceptional whiskey that will not disappoint. In short, it lives up to the hype. With its complex features and deep flavors, this high-proof alcohol will keep you sipping throughout the night. The price is a little higher than your typical bottle of bourbon. But in our opinion, it is reasonably priced for the quality you are getting.