If you’ve read our other bourbon reviews, our Old Forester Bourbon review tells a different story. In the past century, most whiskey distilleries and brands shuffled owners like a deck of cards. Through the shuffling of brands and distilleries, almost all bourbons have ended up as part of a half dozen companies. Many distilleries shut down through Prohibition, changed ownership, and lost recipes. By the start of the 2000s, distilling conglomerates like Sazerac, Beam, Diageo, and Brown-Forman owned almost all American bourbon produced today.

The original bottler and distiller of Old Forester Bourbon is George Garvin Brown, the great-grandfather of the family who still runs the Brown-Forman distillery conglomerate. This Old Forester Bourbon review will discuss the straightforward history of the brand and the myriad of expressions the distillery now produces, and present some Instagram influencers as excited about Old Forester as we are.

Remarkably, it’s the same family and
name making the bourbon today, 150 years after the original bottling of Old
Forester by Brown. For the first twenty-seven years of its history, Old
Forester was sourced from three different distilleries. As greater regulation
came to the bourbon industry, the Bottled-in-Bond act required spirits calling
themselves “bourbon” to come from a single distillery in a single season, and to
be bottled at 100 proof.

Therefore, in 1897, Brown purchased a distillery and partnered with a former salesman and bookkeeper, George Forman, who owned a 10 percent share in the company. The company name changed to Brown-Forman, and though Forman died a few years later, releasing his share back to Brown, the name remained the same.

Currently, the President and Managing Director of Brown-Forman is a fifth-generation Brown. This kind of consistency in bourbon production is special. You can find it in the Beam family, but few other places. Old Forester kept producing through Prohibition, for medicinal reasons, and in World War II they distilled high-proof alcohol for the war effort.

This Old Forester Bourbon review won’t get into other expressions available, but later blog posts will. Because a single distillery (and family) runs the brand, they can put out bourbons that reflect significant moments in their history. The other labels (1870, 1897, 1910, and 1920) all reference years momentous to the Old Forester story. And just last year, Brown-Forman added a rye recipe to its lineup of whiskey expressions for lovers of spice.

Initially, Old Forester was bottled at 90 proof. With the Bottled-in-Bond Act, the proof increased to 100. After Prohibition, it decreased to 86 to adapt to the current style of lighter-bodied bourbons. There’s still a 100-proof available for people who like full-bodied bourbon with some kick, but this Old Forester Bourbon review will focus on the most common label, the 86-proof. It’s a friendly and approachable bourbon.

First, the nose is playful and sweet. You’ll notice notes of buttered popcorn and toast with jam. On the palate, you’ll find spices, chocolate, and roasted nuts. Old Forester starts with a bite to remind you that Kentucky bourbon is, at its heart, moonshine. But, thanks to barrel aging, it softens into familiar flavors of vanilla and orange (perfect for an old-fashioned!). The long finish is just dry enough to make you want another sip. That’s why Old Forester is perfect for keeping the party going. Even if that party is just a quiet night with a nice glass of bourbon on the rocks.

Granted, they age the 86-proof just four years. But the brief barrel time doesn’t impact the quality of the spirit. Jim Murray called it the “Best bourbon aged under 10 years,” in his 2006 Whisky Bible. It’s no stranger to shortlists for the best bourbon, and in 2019, it took the gold from the International Spirits Challenge and San Francisco Spirits Challenge.

Finally, it has a mid-level price-point, around $20 for a 750 ml bottle. It’s affordable enough to be your daily sipper, yet it’s a bourbon sophisticated enough for special occasions and company. If you’re accustomed to pouring out a few fingers of $40 bourbon for friends, we challenge you to decant  some Old Forester and offer it up instead. Chances are, you and your companions will enjoy it just as much as bourbons that cost twice as much.

But don’t just take our word for it! Give these Instagram accounts a follow to hear more about Old Forester and other great affordable bourbons. 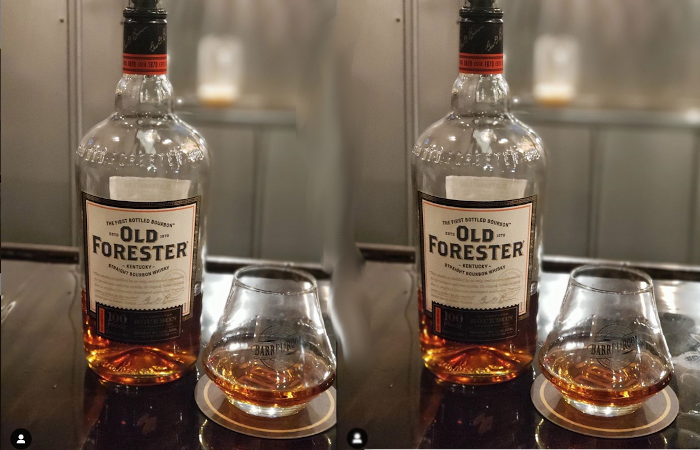 "Nothing like a #fridaynight pour of @oldforester#oldforesterbourbon to get the weekend started.” 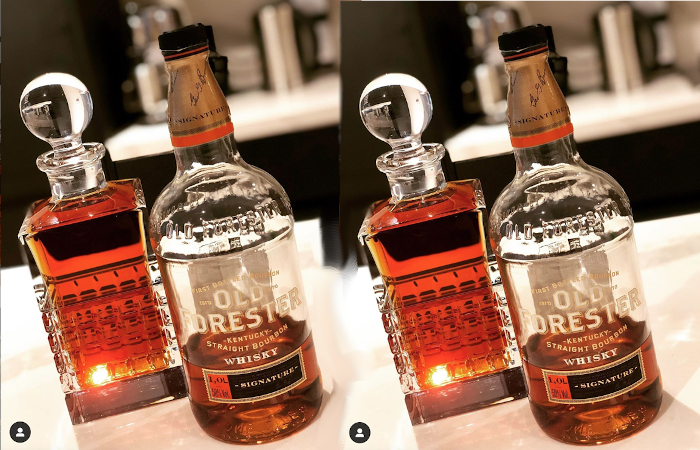 “I love it when a great bourbon and a decanter come together. Match made in whiskey heaven.”

Old Forester is great in the glass and @lemonadepr’s pics 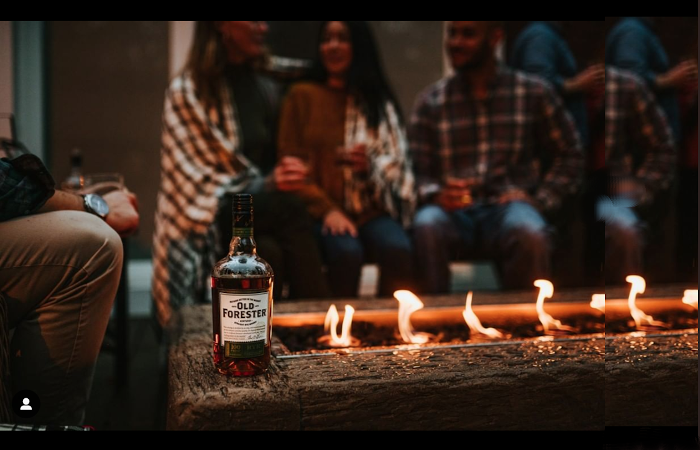 “We like to kick off our weekend with good company and an @oldforester cocktail.”

Perfect for snow days, according to @tjkemp14 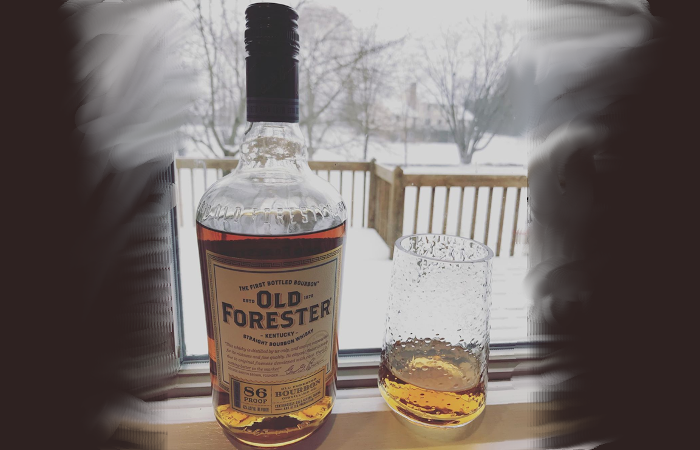 “... Nothing will get you warmed up like a nice glass of bourbon.”

At around $20 a bottle, there’s
no reason not to try Old Forester. If you’re looking for a daily
sipper that’s
a little different, there are plenty of expressions to personalize your home
bar. Our recommendation is to start with the traditional 86-proof bourbon and
then do a side-by-side comparison with the other labels. There’s
no better way to find out what kind of bourbon you love than by plenty of
tasting. Plus, it’s a lot of fun.

What does legacy mean to you in bourbon? Does
heritage impact quality, or is it just about what ends up in the glass? Tell us
in the comments.